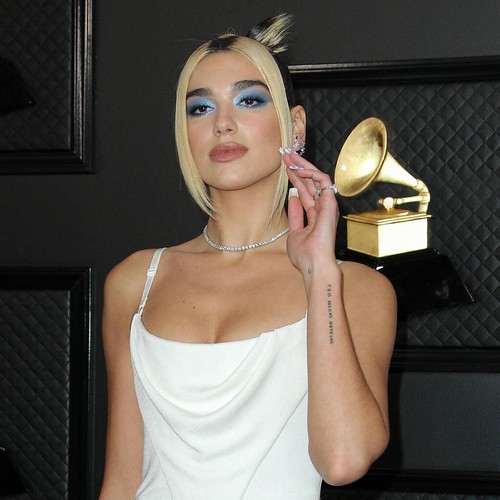 The British pop star’s latest record topped the U.K. charts in April and made the top five in the U.S. and she is now set to give it a revamp with the help of some of the biggest women in music.

“All Future Nostalgia tracks n then sum remixed by ur faves and many many more surprises!!! C ya soon (sic).”

Madonna, the singer rather than the DJ, has also promoted the album on her Instagram while announcing her and Missy’s version of Levitating.

“Levitating Is Coming………… Dua Lipa, Missy Elliot and Myself!! Its so (fire)……………. Aug. 14th. @dualipa @missymisdemeanorelliott #levitating, she wrote.

Missy also shared the album announcement on her Instagram Stories with the caption, “Yea” and fire emojis.

Club Future Nostalgia The Remix Album is out on 21 August, with Levitating debuting a week earlier.

Choose A Format
Personality quiz
Series of questions that intends to reveal something about the personality
Trivia quiz
Series of questions with right and wrong answers that intends to check knowledge
Poll
Voting to make decisions or determine opinions
Story
Formatted Text with Embeds and Visuals
List
The Classic Internet Listicles
Countdown
The Classic Internet Countdowns
Open List
Submit your own item and vote up for the best submission
Ranked List
Upvote or downvote to decide the best list item
Meme
Upload your own images to make custom memes
Video
Youtube, Vimeo or Vine Embeds
Audio
Soundcloud or Mixcloud Embeds
Image
Photo or GIF
Gif
GIF format